Creating opportunities in a disadvantaged community 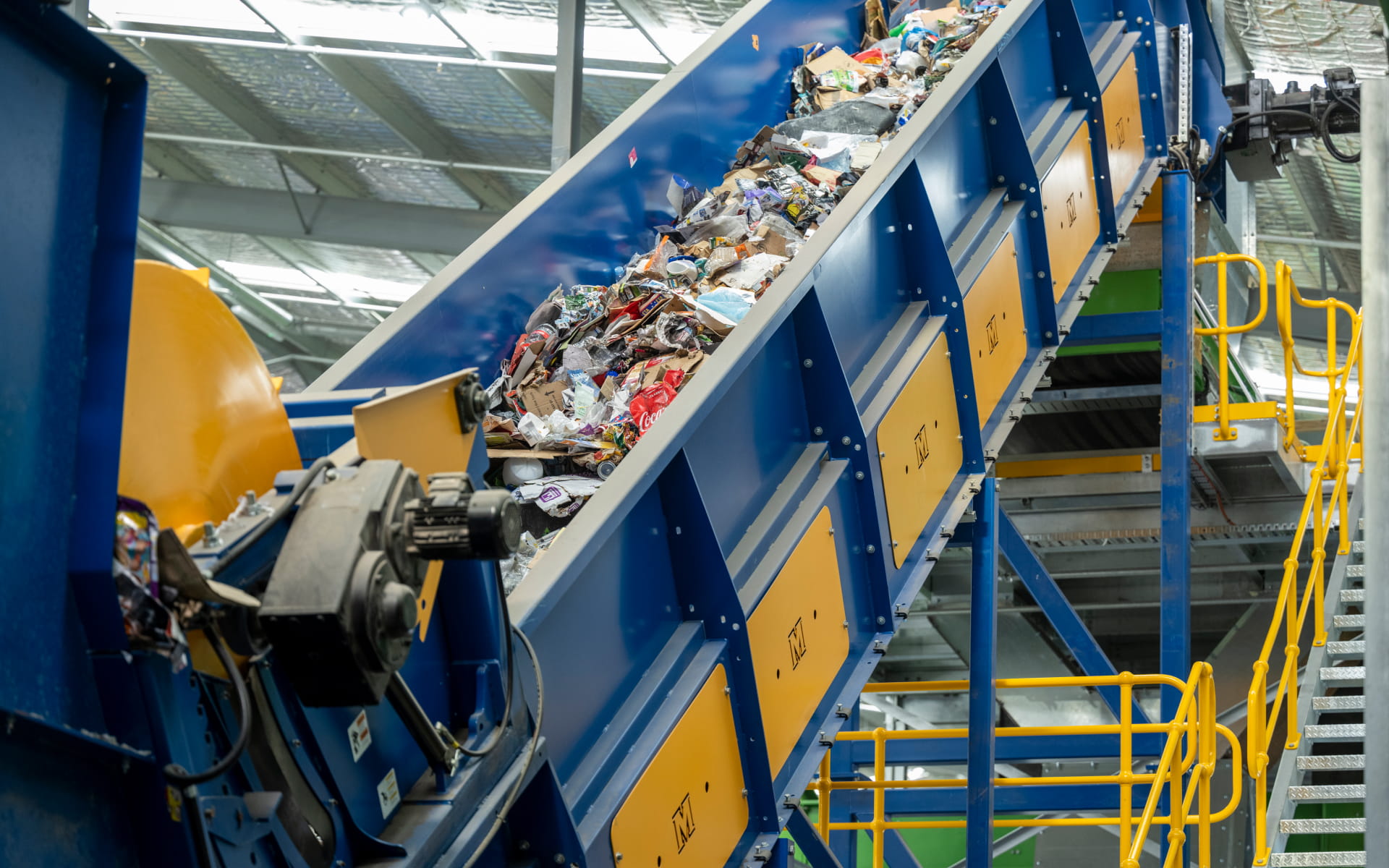 RDT were chosen to design and build the Cherbourg MRF for the Cherbourg Aboriginal Shire Council in support of the Wakka Wakka Indigenous community. The Council were granted government funding over three distinct phases.

Cherbourg Aboriginal Council is an aboriginal community located in the South Burnett region, 250km North west of Brisbane and is Home to the Wakka Wakka people.

The history of Cherbourg is one of Aboriginal people being forcibly removed and brought from all over Queensland and Northern New South Wales to a newly formed government reserve. Cherbourg was listed as the most disadvantaged town in Australia by the Australian Bureau of Statistics (ABS) in 2018. 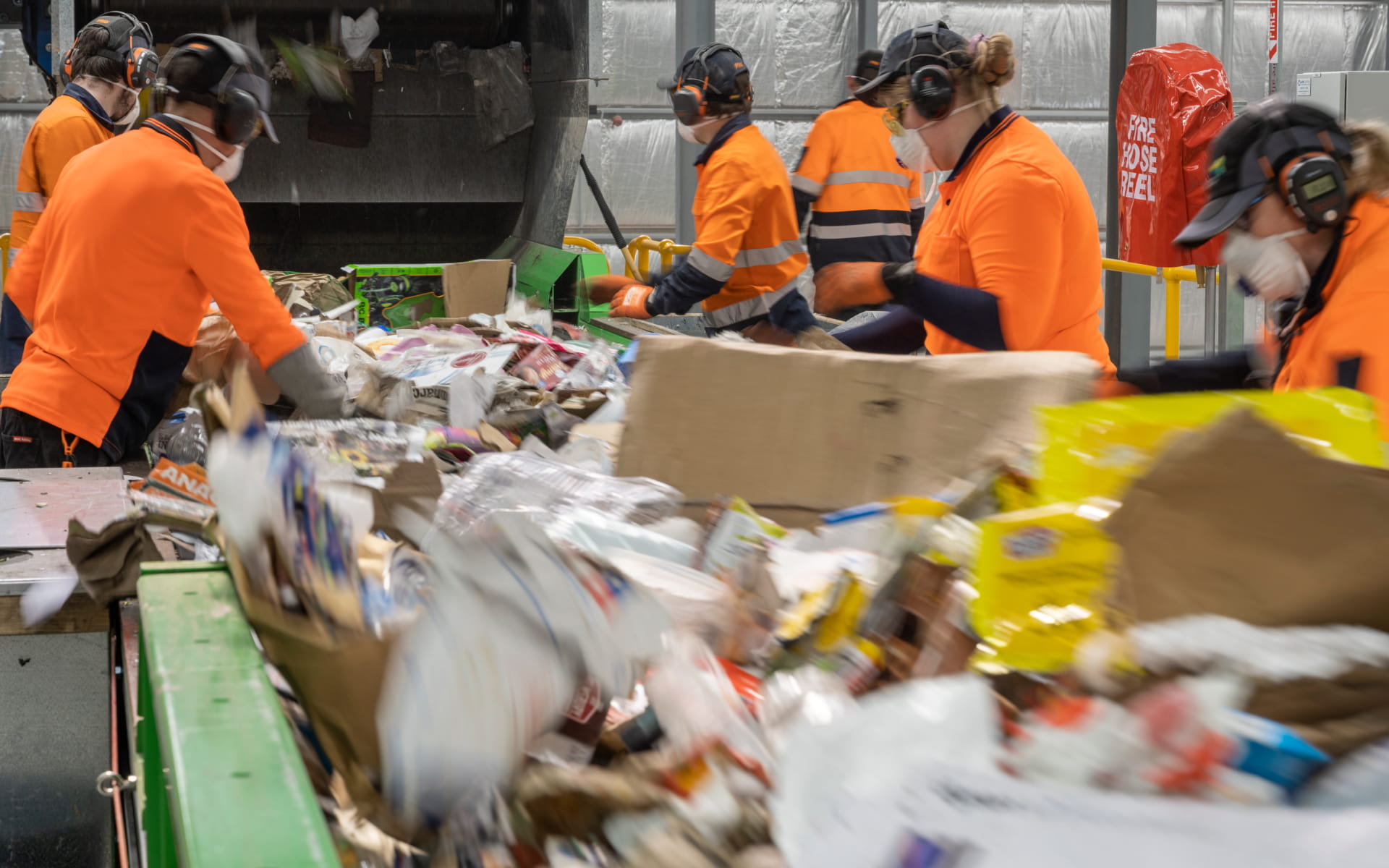 RDT accommodated the specific requirements of the Council by staggering their project build completion in three stages. Sean Nicholson (Economic & Community Development Manager) and Andrew Beckett (MRF Manager) Contacted RDT to assist with the design of a new 5tph MRF and provide documentation to secure grant funding for the project.

The MRF building & processing equipment was constructed over 4 years with 3 construction phases. RDT worked closely with Council to deliver the project in a staged manner providing designs, documentation, construction management & installation for Stage 3. 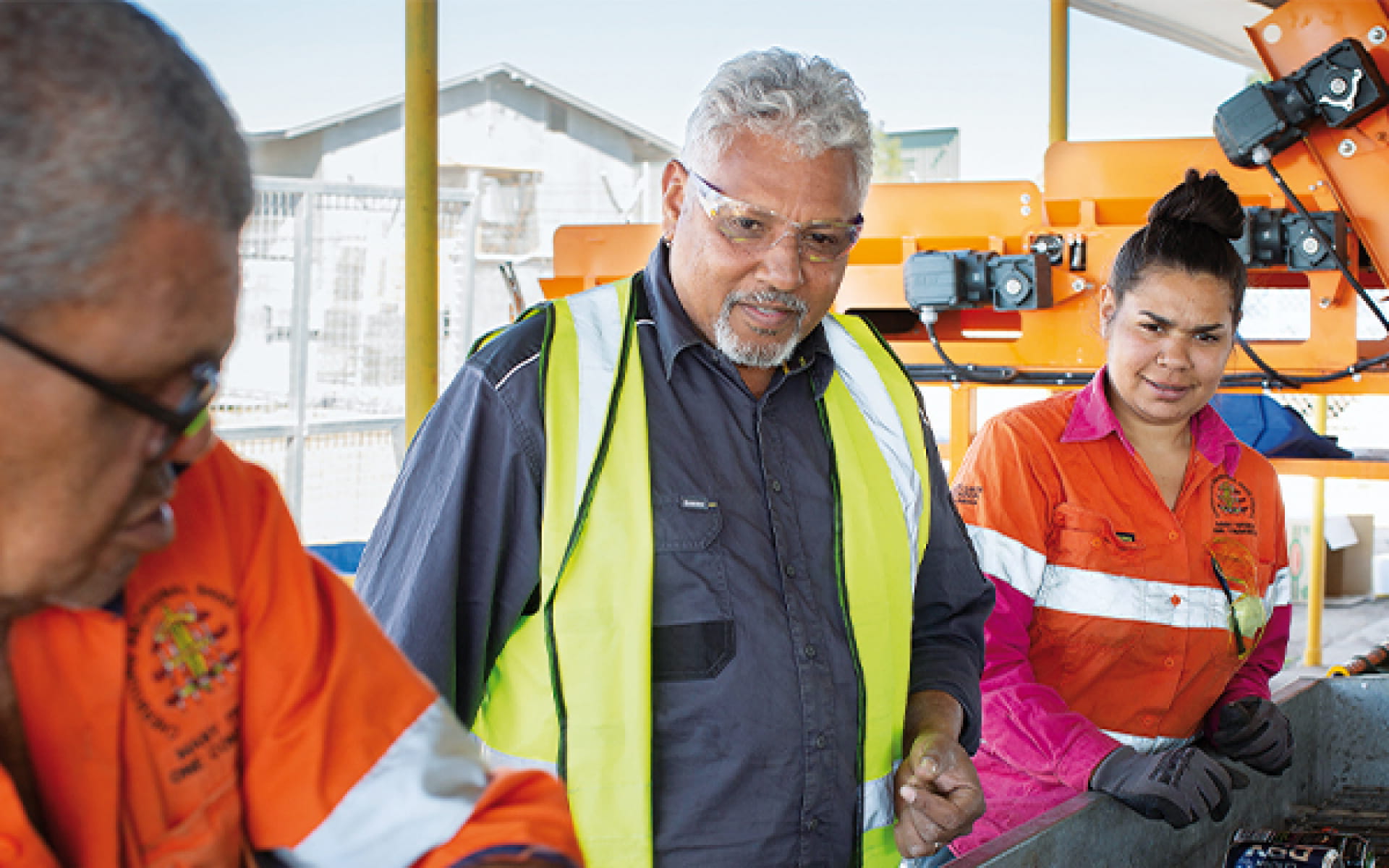 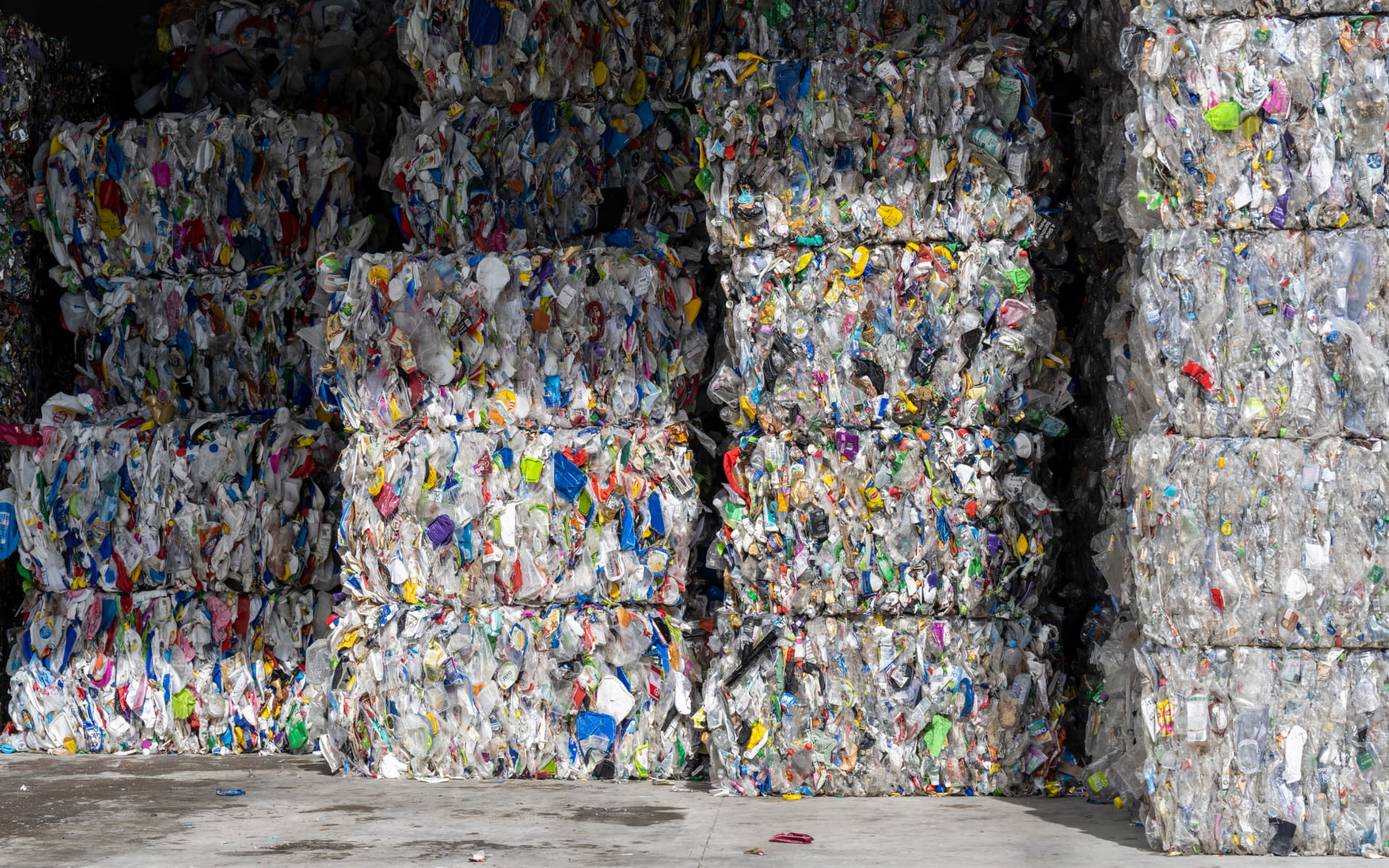 The project has provided employment opportunities during construction and operation. The site currently employs 18 people from the local community which includes sort staff, plant operators, admin and construction work trainees, making it a major employer of the towns 1600 residents. A total of 50 people have been employed at the facility.

Construction of the facility has allowed Cherbourg Aboriginal Council to be awarded the processing contract for Containers for Change in the region. The MRF was then expanded to include an adjacent Container Refund Point (CRP). This has generated further employment and provides a location for the community to return their containers. 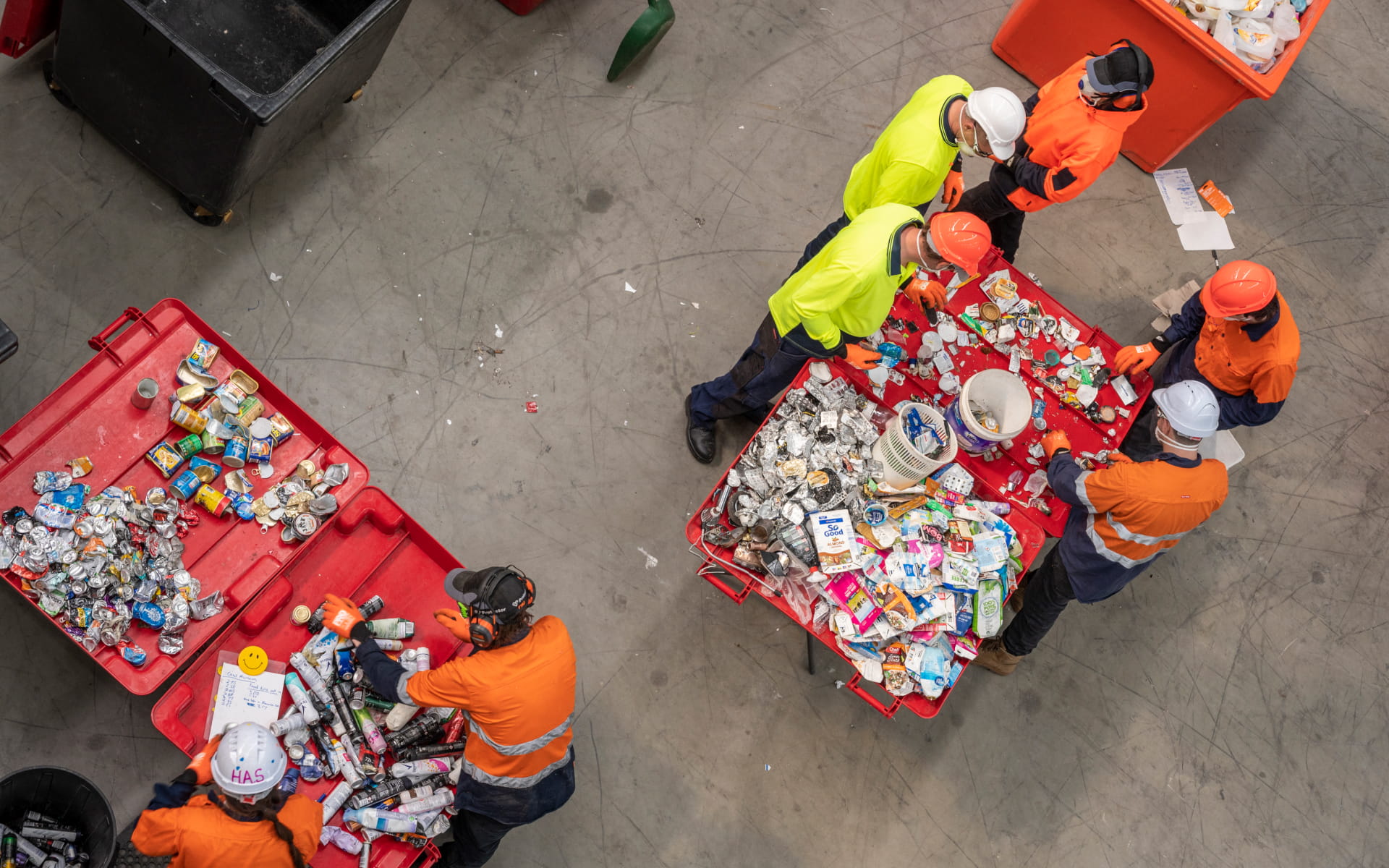 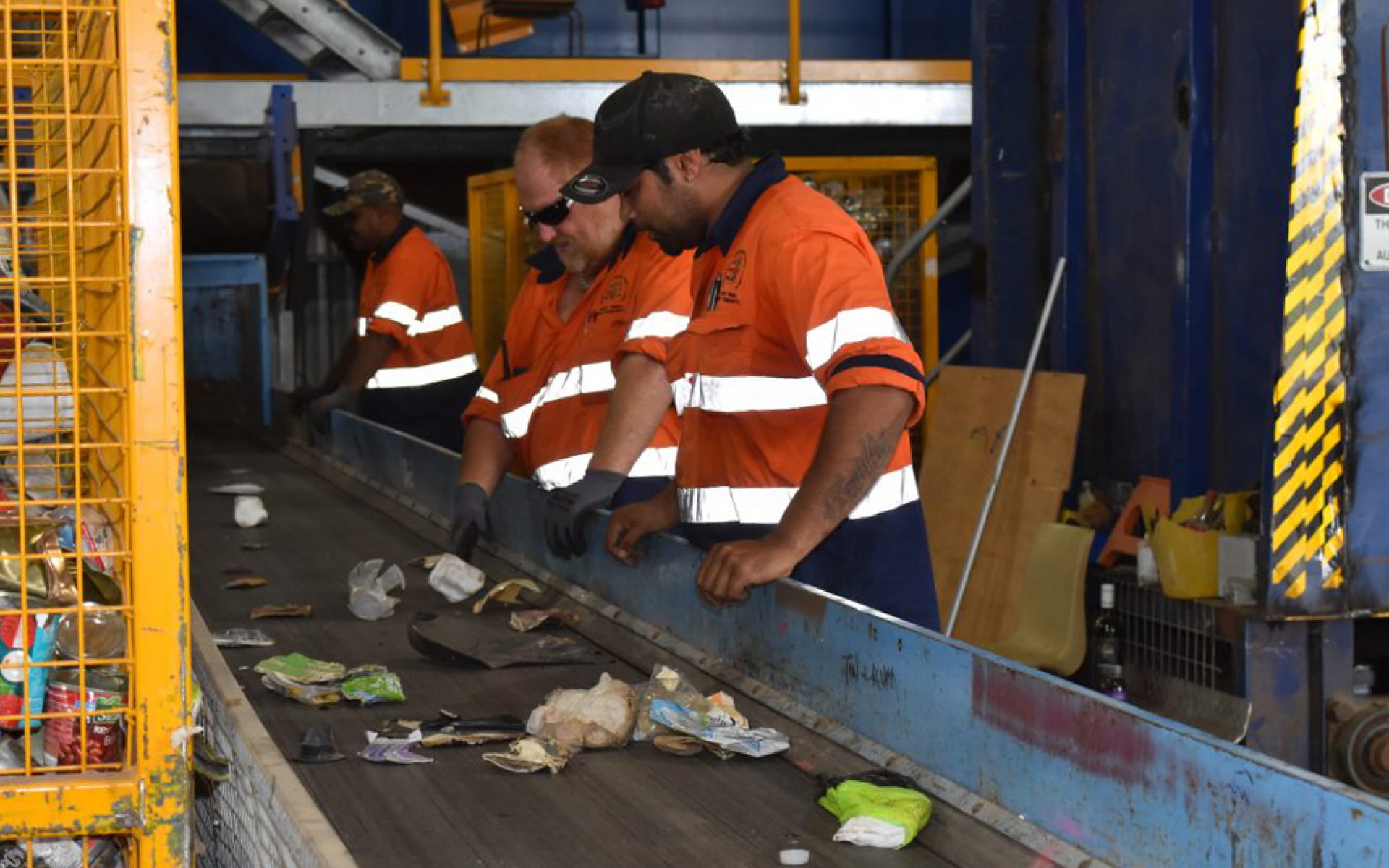 Here are some examples of key projects that demonstrate what we have achieved with our clients or as we call them, our partners. 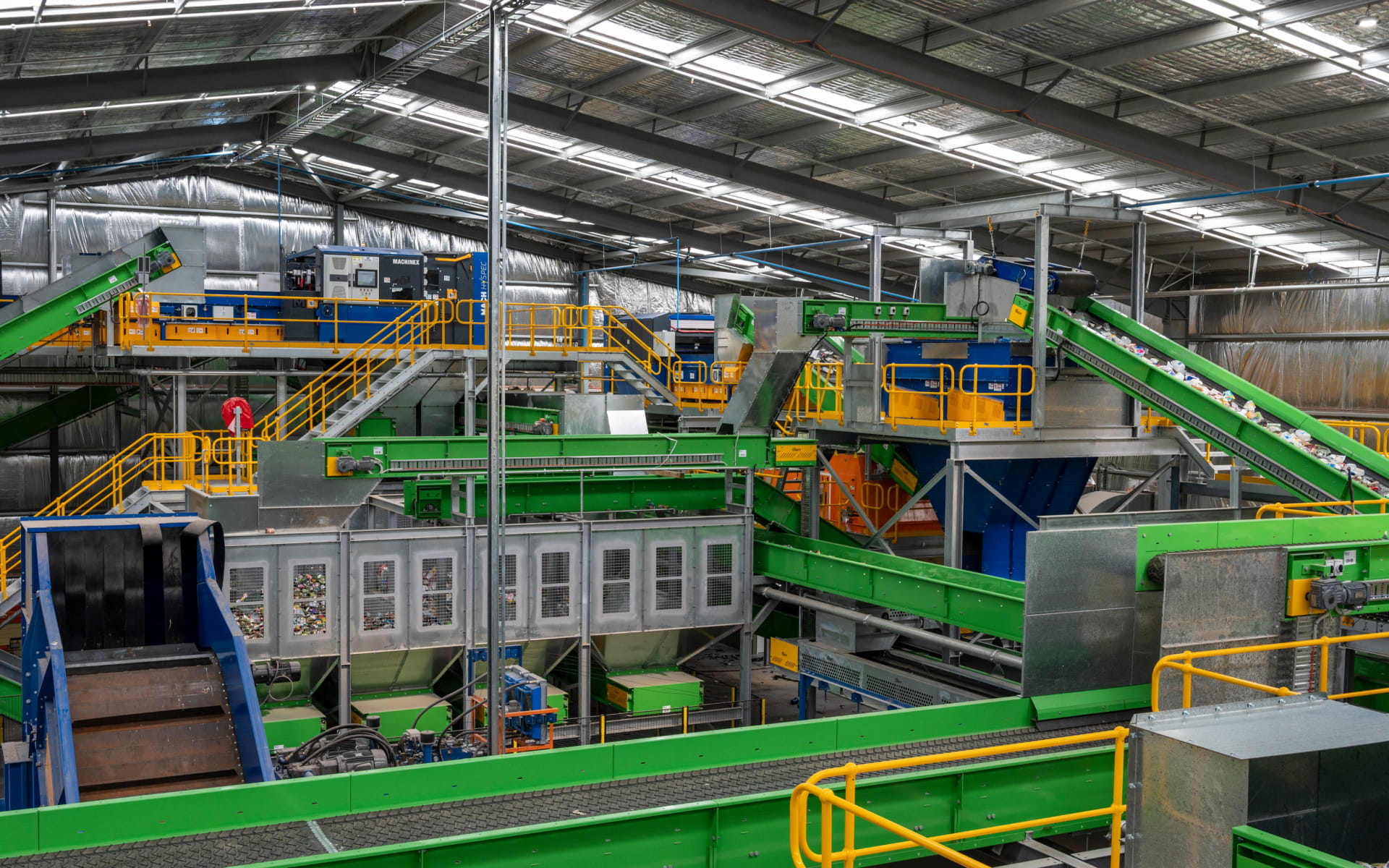 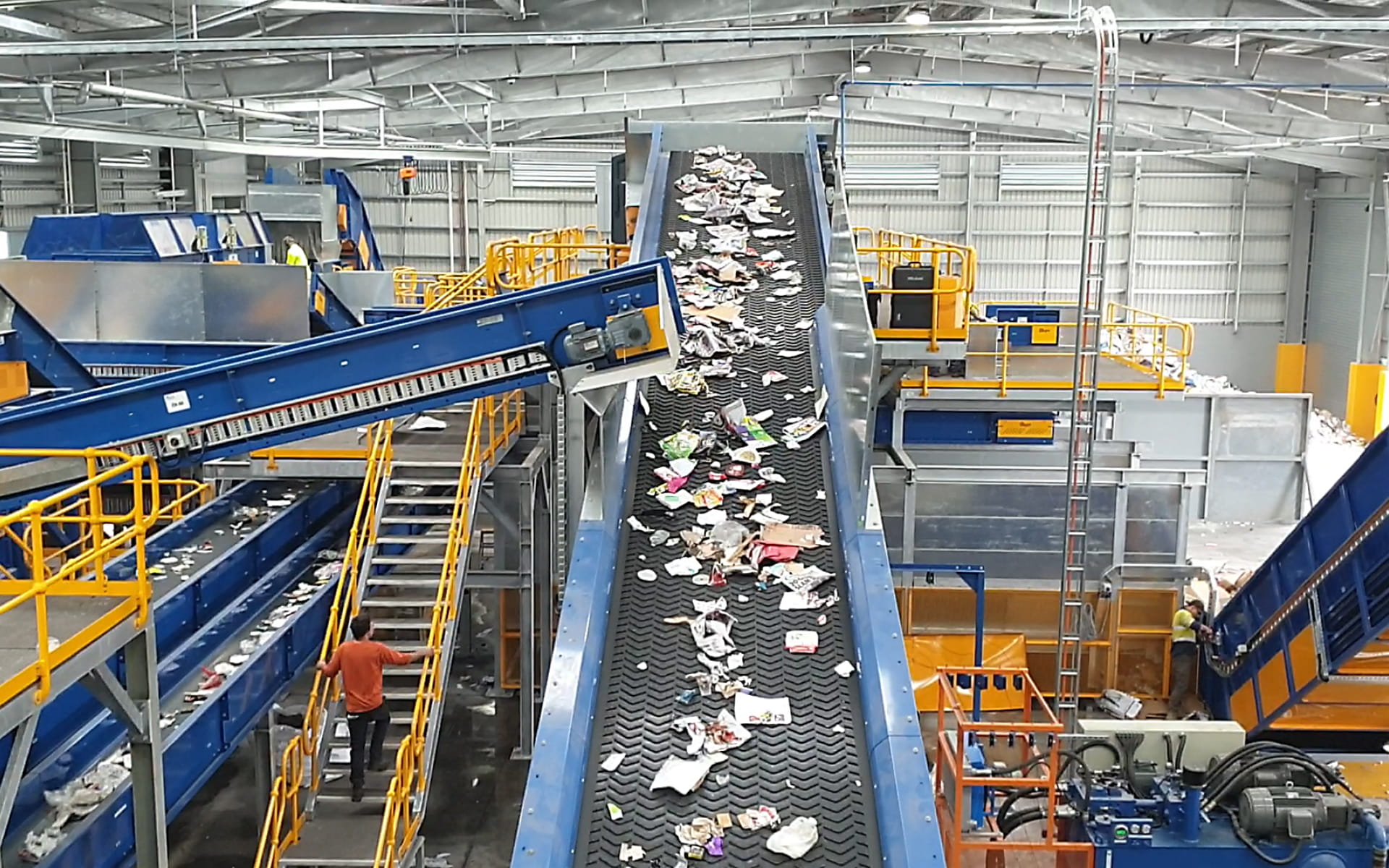 How can we help?

Our team are ready to provide a range of tailored solutions to your unique issue.

Talk to our team
Thank you! Your submission has been received!
Oops! Something went wrong while submitting the form.
info@rdtaust.com
Call + 61 (0) 7 3245 4522
Recycling Design & Technologies Pty Ltd
6/26 Brandl Street
Eight Mile Plains QLD 4113
Australia
Quick links
About us
Our servicesProjectsPartnersNews and mediaContact us
Acknowledgement of country
RDT acknowledges the traditional custodians of countries on which we work, and recognise their continued connection to land, waters and culture.
We acknowledge the Chepara people of the Eight Mile Plains area, the Yeropan people and the Yagarabal people as the traditional custodians of the countries on which our head office is based.
We pay our respects to their elders past, present and emerging and extend that respect to all First Nations peoples today.
© RDT Engineering 2021
Privacy Policy