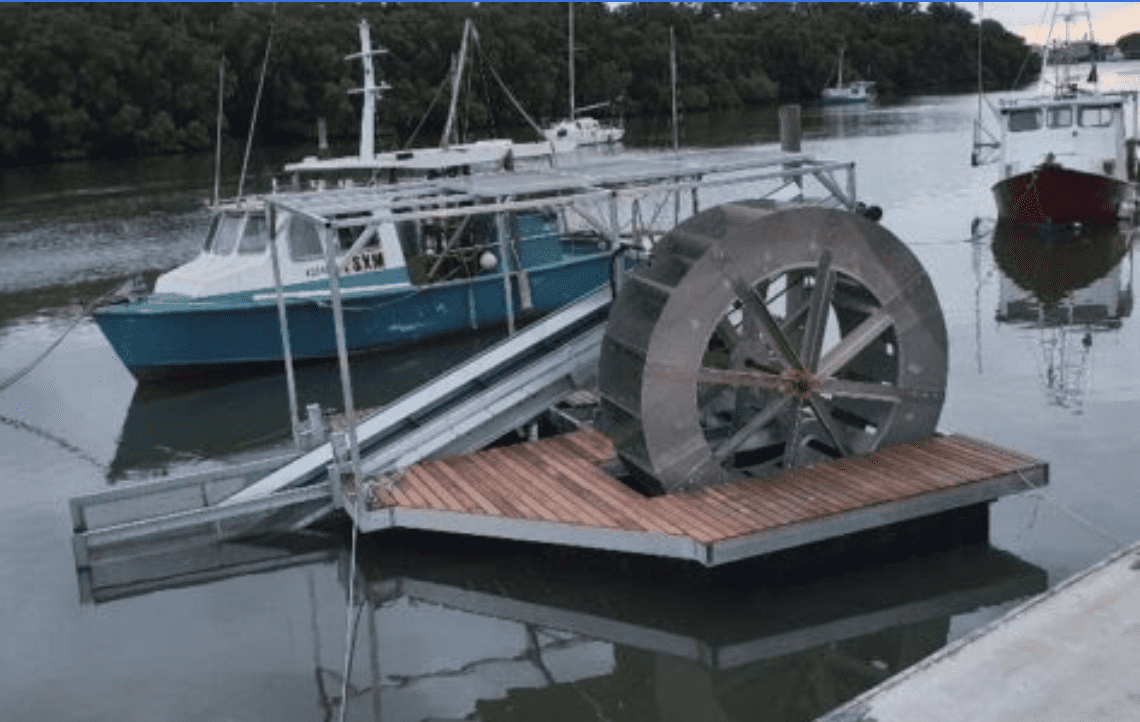 The ARC is a solar- and hydro-powered conveyor belt that picks debris up from the river, and deposits it into a skip bin – ready for collection. The Ocean Crusader operation is the first of its kind in Australia, and RDT’s involvement meant it was completely designed, engineered and produced in Brisbane, for use in the Brisbane River.

One of the many advantages of the ARC is that the conveyor in use is able to keep up with higher speeds due to increased river currents, or rainfall events. As the river runs faster, threatening to sweep debris into the ocean, the ARC is able to capture and collect debris quicker than usual. Ocean Crusaders hope to introduce similar operations in the Cooks and Georges Rivers in Sydney and the Yarra River in Melbourne.

How can we help?

Our team are ready to provide a range of tailored solutions to your unique issue.

Talk to our team
Thank you! Your submission has been received!
Oops! Something went wrong while submitting the form.
info@rdtaust.com
Call + 61 (0) 7 3245 4522
Recycling Design & Technologies Pty Ltd
6/26 Brandl Street
Eight Mile Plains QLD 4113
Australia
Quick links
About us
Our servicesProjectsPartnersNews and mediaContact us
Acknowledgement of country
RDT acknowledges the traditional custodians of countries on which we work, and recognise their continued connection to land, waters and culture.
We acknowledge the Chepara people of the Eight Mile Plains area, the Yeropan people and the Yagarabal people as the traditional custodians of the countries on which our head office is based.
We pay our respects to their elders past, present and emerging and extend that respect to all First Nations peoples today.
© RDT Engineering 2021
Privacy Policy